Richard Reed is on a tight schedule: he has to shoot several scenes in one day and get to the tribute celebration the Academy is throwing him for being one of the biggest stars of Hollywood’s golden age.

Follow him as he plays the role of several different characters, while you learn more about his life, his choices, and his current situation.

A game developed, from its conception to its release, in 30 days. 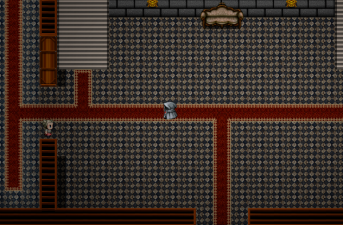 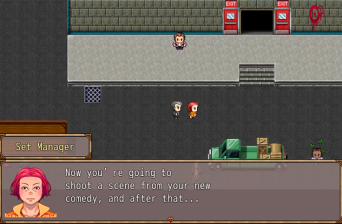